A quick recording made using my new Zoom H4n.

It's only audio as I don't currently have a video camera - a Kodak Zi8 and a black backdrop are on my wish list. 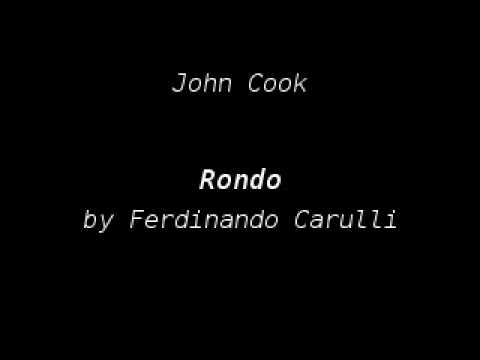 Not only was this played with my nails cut rather short (nails keep splitting for some reason) but it's also the first time I've heard what I sound like on my cheap classical guitar from the front.*

* Technically, the first time I've heard what I really sound like. I tried recording a clip on my Nokia 5300 a while back when I was wondering if I really needed a video camera or if I could just make do with just a phone and/or a good mic.

A plastic cereal container isn't that good of a substitute for a microphone stand, and semi-perching on a bed is probably not the most ergonomic position to play in, but those aside it doesn't sound that bad other than a little slip near the end.

One of the reasons I've used (other than money) for not getting a better classical guitar is that if I don't sound OK on a cheap guitar then I won't be getting my money's worth from a decent guitar. That and not knowing how I actually sound although you won't see me buying a stereo guitar any time soon. 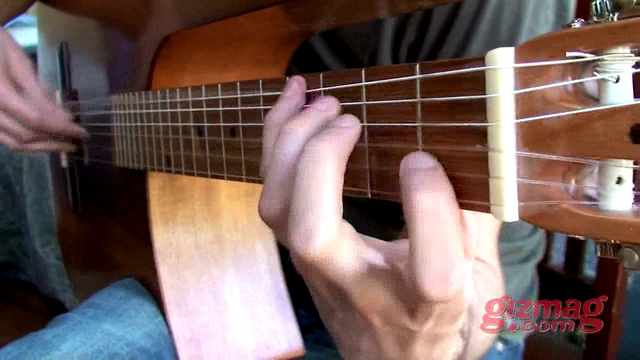